New Delhi: Chinese smartphone manufacturer Xiaomi recently launched its flagship Mi 11. It is rumored that the Chinese technology giant is planning to introduce an advanced version of the existing lineup with title MI 11 Pro. The handset is expected to hit the markets after the Spring Festival of China.

Fresh leaks from the internet give us an idea on what to expect from the device including the camera capabilities and its specs, design.

Here’s what we can expect from Xiaomi’s next flagship:

As per the leaked image, we can see that Xiaomi’s Mi 11 Pro will sport a horizontal camera setup.

The leaked render gives us an idea that the phone will consist of four lenses and a dua-LED flash for a better and natural light projection. The lenses are fixed in a square fashion and seem to come with a periscope lens.

The telephoto lens seems to have a 120x zoom (digital) with them.

Xiaomi’s Mi 11 Pro can come with a 108MP primary sensor, aperture and other details are yet to come out. But if these rumors turn out to be real, then Xiaomi’s Mi 11 Pro will be the first-ever product from the house of Xiaomi to pack such an incredible camera module.

The Mi 11 Pro will come with latest MIUI 12 which will be based on Android 11out of the box. 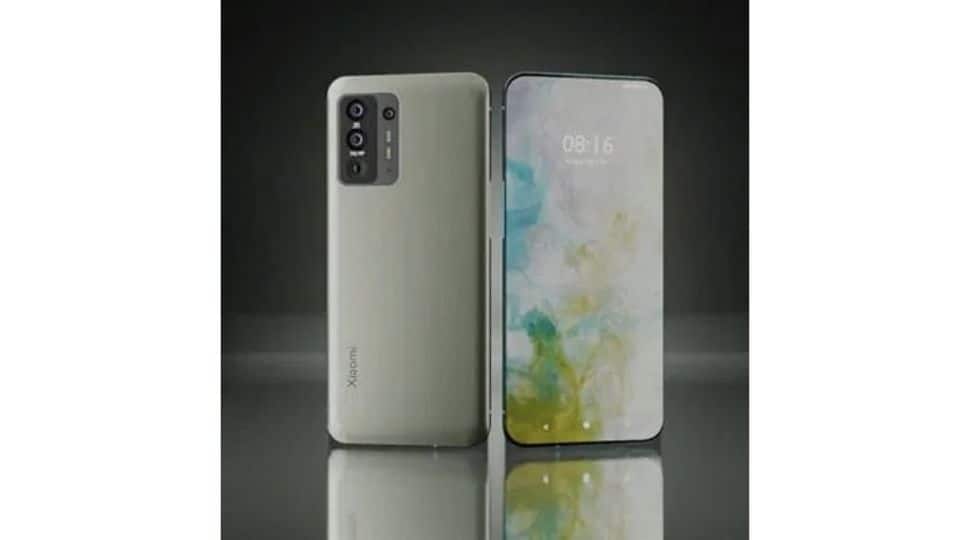 The battery stats for Xiaomi’s Mi 11 Pro are still in the dark, but some have speculated that it will support 120W fast charging along with 80W wireless charging.

Xiaomi will release the teaser for Mi 11 Pro in coming weeks, which will give us a better picture on the entire matter. Until then, it’s better to take everything with a pinch of salt.

No comments to show.